Oil Tanks and How to Maintain Them 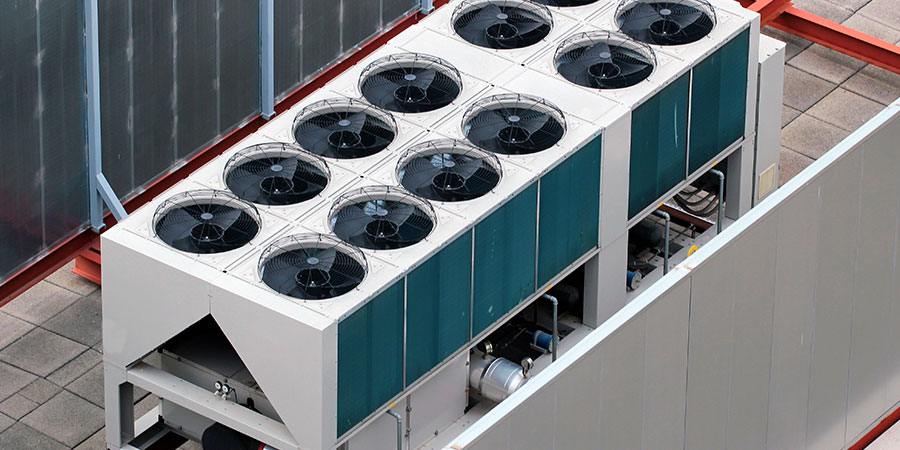 If you live in rural areas away from the electrical grid, you should have a heating oil tank. If this is the first time you are getting an oil tank, you should know that oil tanks come in different sizes, shapes, and capacities.

Are you wondering what the best oil tanks to go for are? Here they are as given by oil tank replacement professionals:

From their name, these oil tanks have one layer of protection against an oil leak. Due to the construction of the tank, you should install it in a secondary containment system such as a masonry bund or reinforced concrete.

Although, these oil tanks are cheaper to install, they have an increased risk of bursting, as they don’t have in-built protections against oil leaks. This means that they can easily leak, resulting in expensive cleanup work.

To reduce the risks that come with the tanks, you need to observe several conditions that include:

Also known as, twin walled or dual containment tanks, these tanks have two layers that provide secure containment of chemicals and liquids. This comes in handy at protecting the tank against oil leaks and tank failure.

For the best outcome, install double-skinned tanks in a secondary system.

If your building regulations allow it, you can always install the tank underground. Remember that plenty of details go into installing the tanks here, so ensure that they are installed by a professional who knows what they are doing.

You might be wondering why you should install the tank underground, right? Well, installing it here saves you a lot of space. You also have peace of mind that it can’t be stolen as it’s out of sight.

While the tanks are good, their main downside is they can be difficult to maintain.

These tanks usually provide the best protection against oil leaks. The tanks are made out of steel, but it’s not rare to find some made from steel/plastic hybrids.

If you can afford them, these are the best tanks to go for as you don’t have to worry about oil leaks and condensation as they provide enough insulation.

Guide to taking care of the oil tank

To get the most from your oil tank, you need to take good care of it. How do you do it?

The same way you inspect your car is how you should inspect your oil tank. Regularly inspect the tank for cracks, large dents, bulges, rust, discoloration, and other signs of damage. If you notice any issue with the tank, fix it immediately.

Protect the tank against theft

You don’t want your tank to be stolen, do you? To ensure that this doesn’t happen, protect the tank from theft as much as possible. To prevent theft incidences, keep the tank locked and secure at all times.

If you have placed the tank outdoors, ensure that it’s visible from the inside of the house, but out of sight from passers-by on the road.

If you have the budget, install floodlights in the area where you have installed the tank. If the tank isn’t visible from inside the house, install CCTV and light sensors around the tank.

One of these things is strong winds and falling ice or snow. You should also inspect nearby branches and ensure they are less likely to fall onto the tank.

To prevent the tank lines and filters from being run over by a lawnmower, ensure that the tank sides are fenced off.

While at it, check that the screen on the vents isn’t clogged, corroded, missing, or broken.

If you have an underground tank, it’s hard to inspect it so let the work be done by an experienced oil burner repair service Long Island.